Dialogflow vs Actions Builder, which one should I choose?

First, let’s start with a little bit of context; I have been creating conversational applications since the beginning of time, so somewhere around 2017. Since then, I have been using Dialogflow exclusively to create conversational interactions. Not that I haven’t tried other conversational builders. Throughout the years I have used other open-source conversational tools, but none have convinced me to change platform. 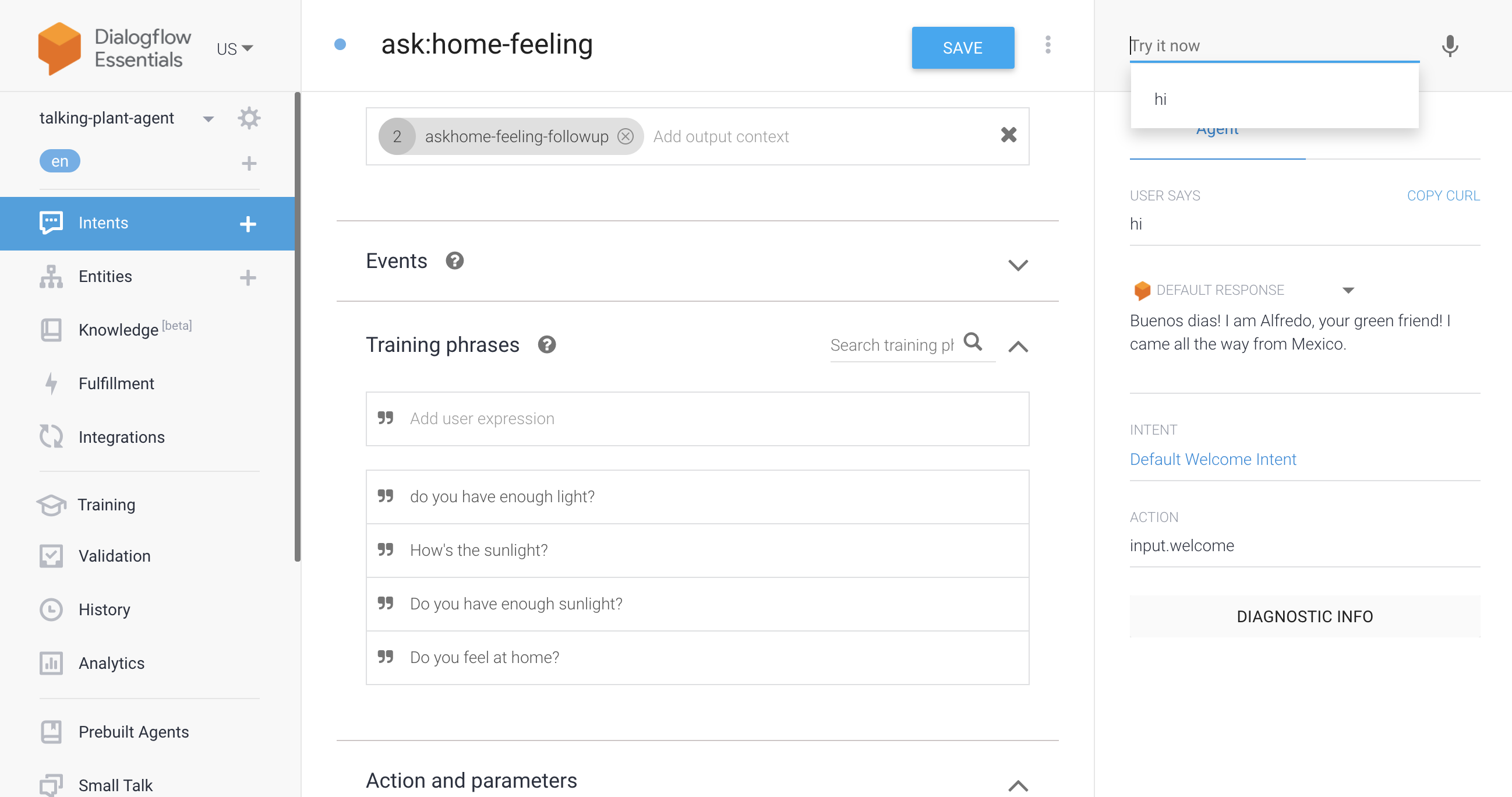 As mentioned before, I have been using Dialogflow exclusively for the last couple of years to create conversational interfaces. That makes me somewhat of an expert on what it can do pushes glasses up. Here are a few reasons on why you should choose for Dialogflow:

But nonetheless, there are a few things that bother me. For example: 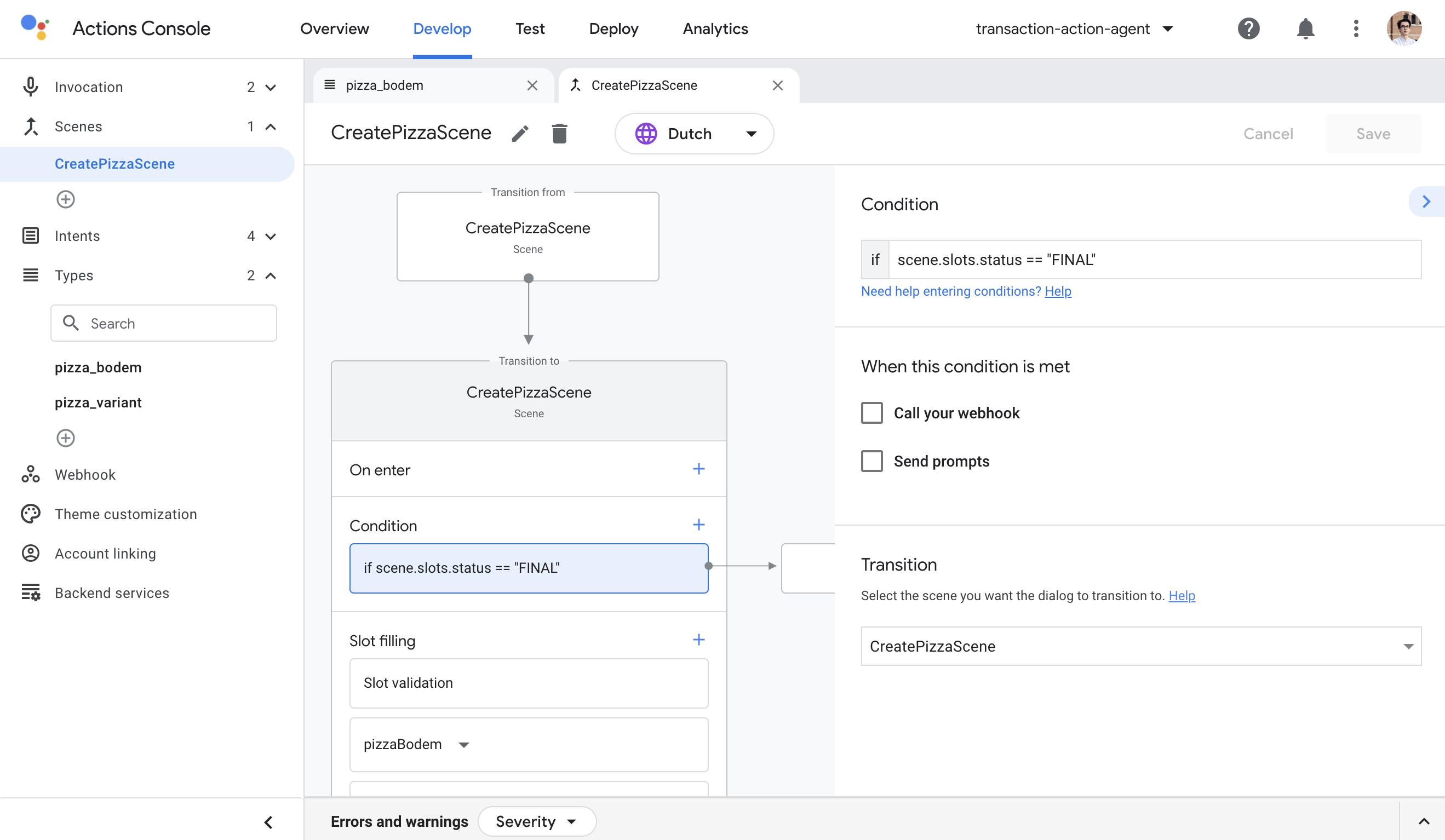 Google has released Actions Builder in June 2020. Actions Builder is made to be, from what I can tell, a replacement for Dialogflow. I’m going to keep it short and sweet by telling you that it is a good experience to design and create conversational interfaces in Actions Builder, because it fixes a lot of the aforementioned gripes that I have with Dialogflow. The following things are instantly noticeable:

Wow! That’s a lot of great improvements. But, there are also some things that are not that great:

So… which one am I going to recommend? drum roll please I think it is still too early to tell if people should use Google Actions Builder for their new conversational interfaces. There are some noticeable improvements compared to Dialogflow, that’s for sure. But, it is closed off to other third-party channels, which means it is not that flexible compared to Dialogflow. Another reason is that it is still very fresh, so it is still not that well documented. This is the biggest mood killer for most, I think.

To sum up, or if you scrolled down and didn’t want to read the whole blog, here are my final points regarding the question:

Do you want to collaborate?